How to set up the hierarchy synchronization properly? This article will provide you some tips about it.

There are three options to synchronize the hierarchy with StoriesOnBoard and DevOps.

As a default, the first option is enabled, which means all three levels in StoriesOnBoard will be synchronized with DevOps.

Like this, top-level (blue) in StoriesOnBoard will appear as Epic in DevOps, the second level (yellow) as Feature, and third-level (white) as User Story.

You can change the type of synchronization any time if you like to sync only the second and third level or just the story level.

In this case, the link icon will disappear from the right bottom corner of the desynchronized cards and the changes made on them will no longer affect their pair in the other tool.

Please note that changing the type of sync doesn't mean that the previously desynchronized cards will be linked again. For example, if you switched from three-level sync to two-level sync, then back to three-level, you'll need to push or pull again the top-level cards which operation is automatic based on the option you choose. It is recommended to push/pull from the tool where you have the proper structure you like to use.

Let me demonstrate the example above:

Structure in StoriesOnBoard with all level sync. 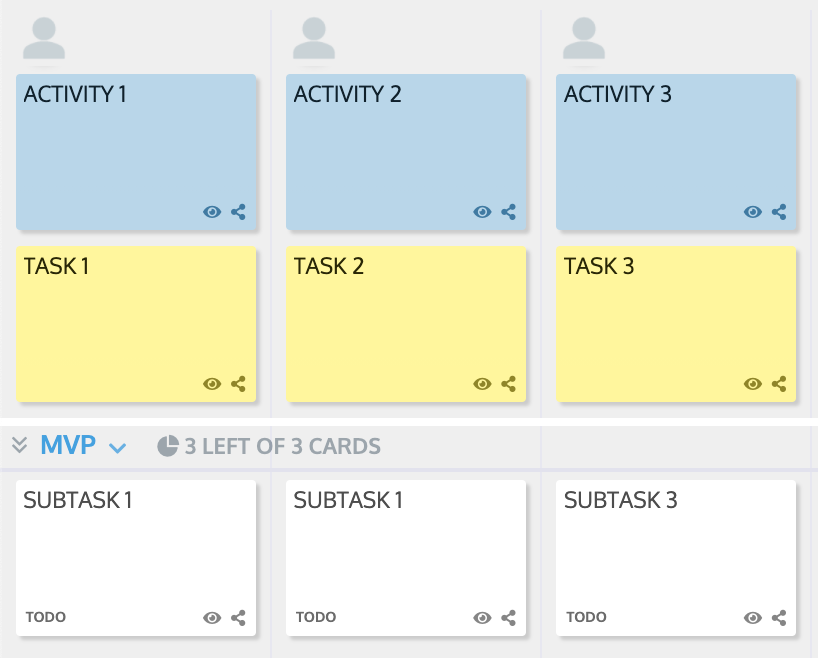 Changed to sync the second and third levels in the integration settings.

Don't have the link icon on the top-level cards anymore. 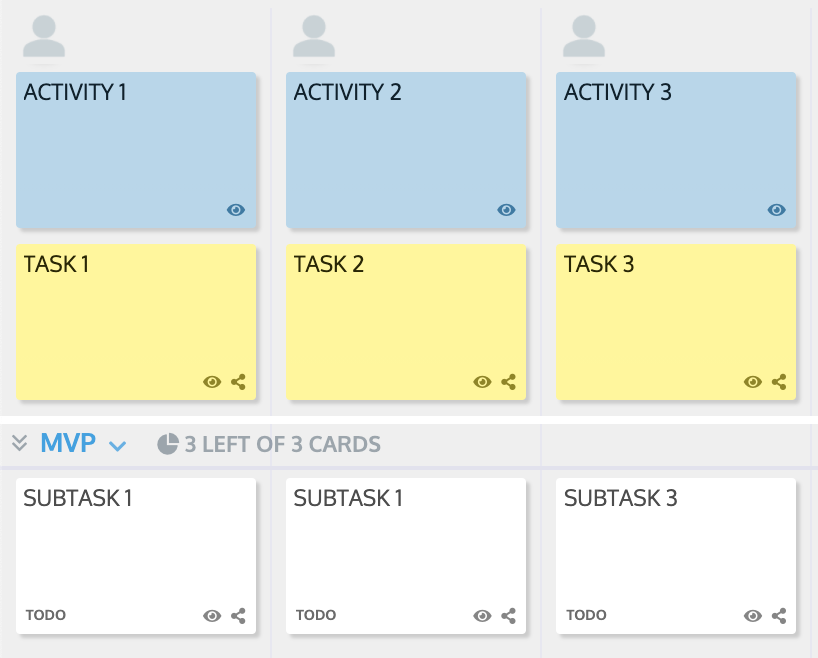 Switching back to all level sync, a pop-up appeared:

Since I got the preferred hierarchy in DevOps, my choice was "Sync from Azure DevOps to StoriesOnBoard".

Like that, the top three activity cards were pulled from azure again to keep the hierarchy. Then I just deleted the three unlinked cards from the left side of my board.

Hope this example is helpful in understanding the basics of hierarchy synchronization. In case you need more details, please don't hesitate to contact our support team.